Our 2019 Halloween Parade was held on Saturday, October 26th from 1 - 3 pm. Festivities on this day included a Halloween Parade and Costume Contest for children 10 years of age and under. A Build A Bear raffle that included ten festive stuffed toys that children participating in the parade had the chance to win. A DJ was on site playing spooky tunes for all to enjoy, a Thomas the Train was in the Pool Parking Lot for all to enjoy and the Department of Public Works drove a hayride for all of the guest to the Upper Orchard of the Community Park which was transformed to a Spooky Graveyard!

Costume Contest Winners (2 for each age category) received prizes for their costumes which included Scariest Costumes, Best Homemade Costumes and Cutest Costumes and a Parade King & Queen were announced for best overall costume. Candy bags, drinks, and homemade cookies were handed out after the parade for all children.

Our 2019 Halloween Parade was a success thanks to the Township of Hampton employees, event volunteers, event sponsors, and all of the wonderful families who were here that day! We look forward to seeing you all again on October 24, 2020 for next years Halloween Event! 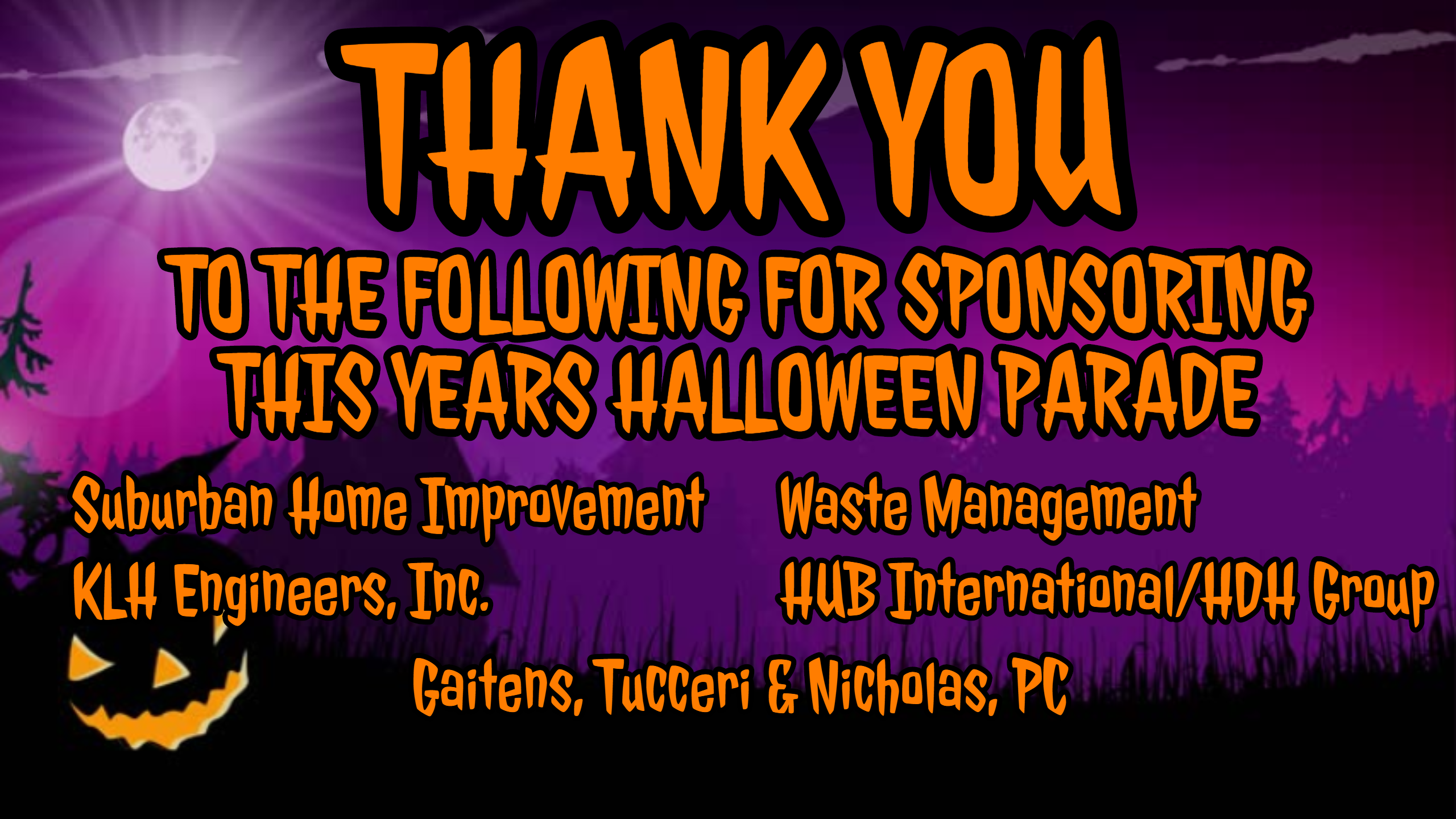 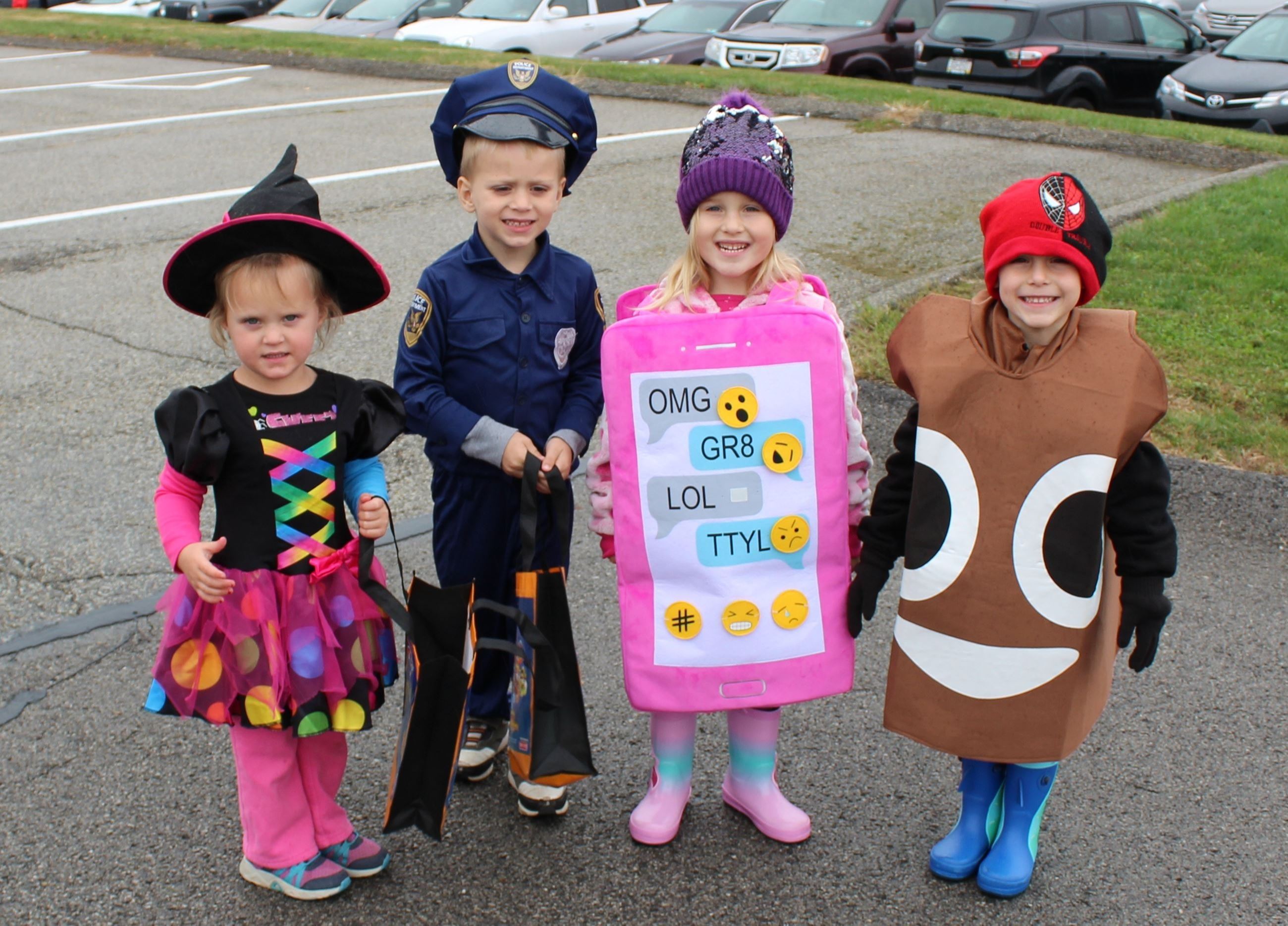